Our Family Serving Your Family

Our Family Serving Your Family

In 1891, the first wing of the “old” hospital was built at 706 South State St. The building was 60x40x30 feet and could accommodate 20 patients. In 1906 the first addition was added to the building and several more additions added throughout the years, engulfing the entire block. In May of 1966 a federal grant was approved for the construction of a new hospital and groundbreaking took place in 1968 with grand-opening in 1971 at its new location along Route 16.

Several years later, the property became the site for the Kingdom Hall of Jehovah Witness. The building was erected over one weekend with several members arriving with excellent and strategic planning. The lumber yard stayed open the entire weekend to allow for completion of the building. 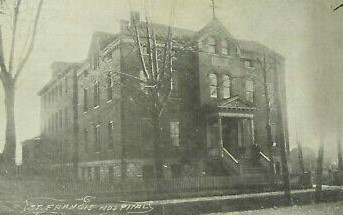 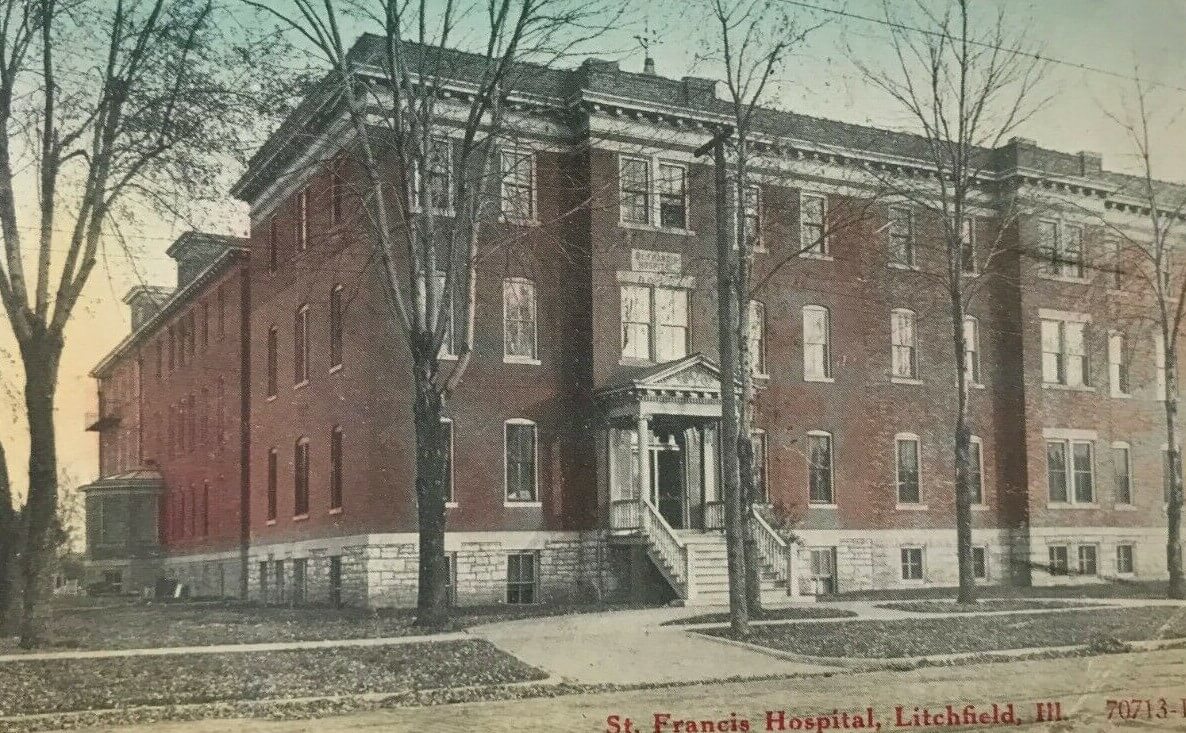 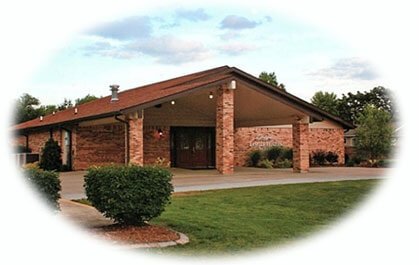